Global production networks (GPNs) account for more than 80% of global trade, involving a range of firm and non-firm actors engaged in the production of goods and services from raw materials to final consumption.

The emergence of global production networks, or global value chains, raises various challenges for sustainable production and consumption. Existing inequalities may be reinforced as transnational and public governance struggles to regulate and control flows that cross national borders. Farmers and firms must meet stringent barriers to entry within global production networks, and face difficulties in moving out of lower value-added activities to capture the gains.

Workers often face extremely difficult everyday conditions producing goods and services for major companies in global markets. Upgrading be it economic improvements or for workers or the environment is a key goal, but is often elusive and can involve trade-offs.

How we are addressing it:

The organisation of global production is undergoing significant evolution, under the influence of rising powers and more polycentric trade patterns, new technologies such as digitisation, and the challenges of sustainable development.  Our research focuses on:

This research will look at decent work in regional value chains and South-South trade.

This project involves a comparative study of India's pharmaceuticals and local production across a number of countries and regions in sub-Saharan Africa.

How sustainability innovations can be developed and implemented within GVCs and associated GPNs to address socio-ecological challenges and facilitate better working conditions?

This group works closely with colleagues from Geography and the Alliance Manchester Business School. 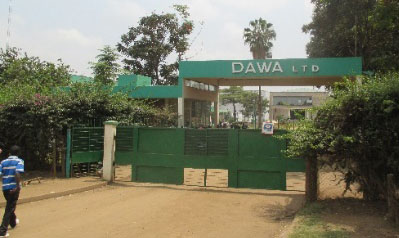 Rory Horner's research into the local production of pharmaceuticals 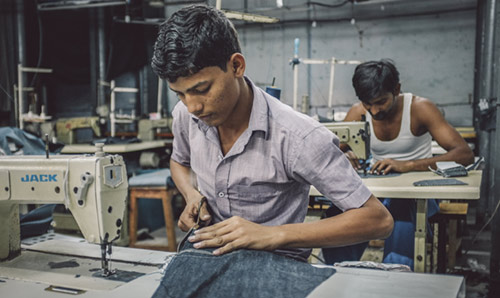 This project was led by Khalid Nadvi 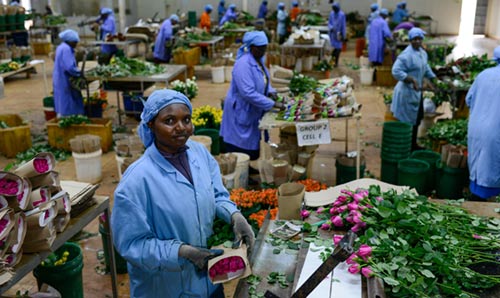 This project looked at economic and social upgrading, global production networks and trade 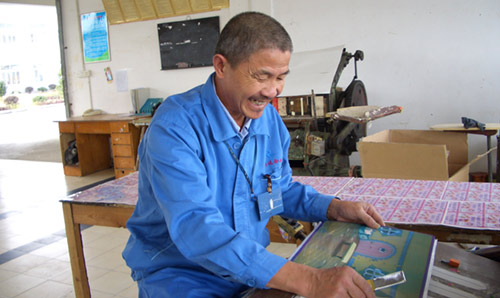 The workshop brought together early career scholars and established researchers to debate the promises and challenges around the dynamic relationships between GPNs and social upgrading. 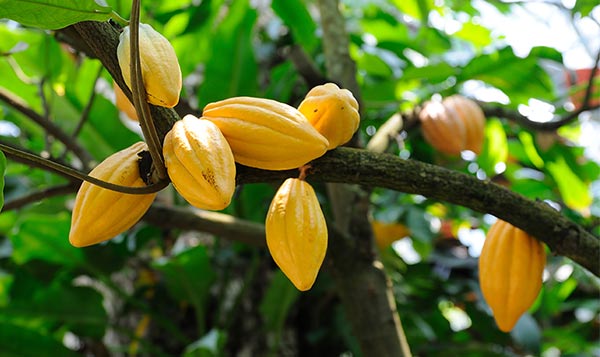 This research, by Stephanie Barrientos, led to Cadbury switching its supply to fair trade cocoa

19 September 2019 – Sukhpal Singh (Indian Institute of Management Ahmedabad) gave a seminar on ‘Towards Transforming Agriculture for Achieving SDGs: A case of India’

10 June 2019 - Lindsay Whitfield (Roskilde) gave a seminar on ‘Getting out of the learning trap: African-owned firms building capabilities to compete in global value chains’

17 October 2018 - Jana Kleibert and Oliver Ibert (Leibniz Institute Erkner) gave a seminar on ‘Studying GPNs through the lens of dissociations: Symbolic value and the restructuring of the global fur-fashion complex’

4 September 2018 - Eduardo Armando (University of Sao Paolo) gave a seminar on ‘Competitiveness Factors of Business Clusters and Participation in Global Value Chains: Proposal of a Model for Comparative Analysis of Upgrading in the Medical Devices Industry’

19 October 2017 - Henry Yeung (National University of Singapore) and Weidong Liu (Chinese Academy of Sciences) gave a masterclass on "The role of the state in East Asian development". The masterclass followed Henry's lecture for the geography@125 series on "Rethinking East Asia in the New Global Economy".

8 May 2017 - Richard Kozul-Wright (Director, Globalization and Development Strategies Division, UNCTAD) visited GDI to give a talk on "Emerging economies and the end of hyper-globalization". He also conducted a masterclass for early career researchers.

20 June 2016 - Dr Hubert Escaith of the World Trade Organisation visited the GDI to give a talk on "Global value chains, trade and development" and a masterclass on ‘Bridging the gap between academia and policy/ practice’.